A colossus in Papenburg 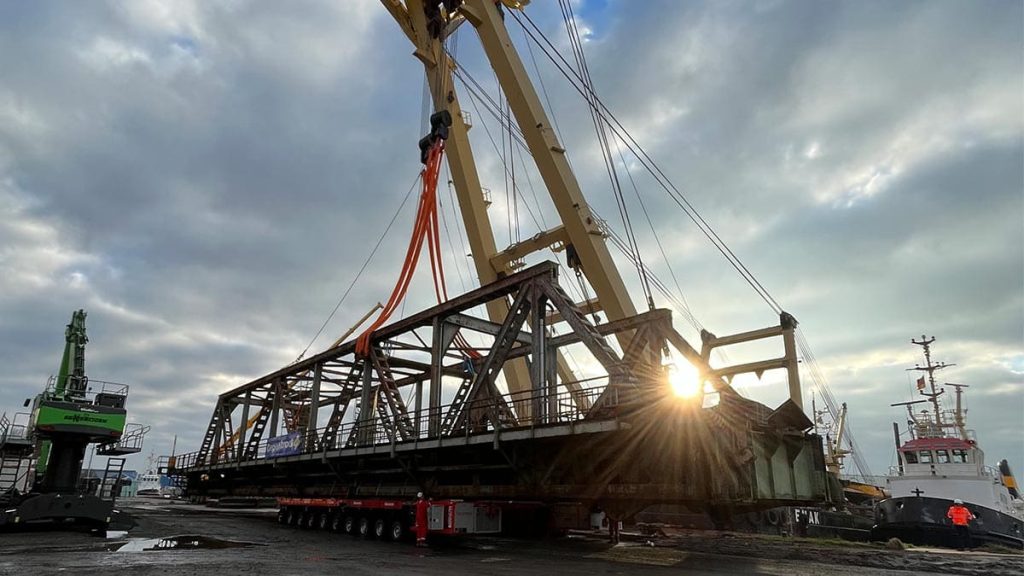 https://www.youtube.com/watch?v=yaoOFqM60Mg At the terminal of EFG Port Papenburg, a large variety of cargoes can be handled. Even very big and heavy pieces don’t pose a problem. In December 2021, a segment of an old railroad bridge was delivered to our 350-meter quay. The colossus is about 50 meters long and weighs several hundred tons. A […]

From China to Kosovo 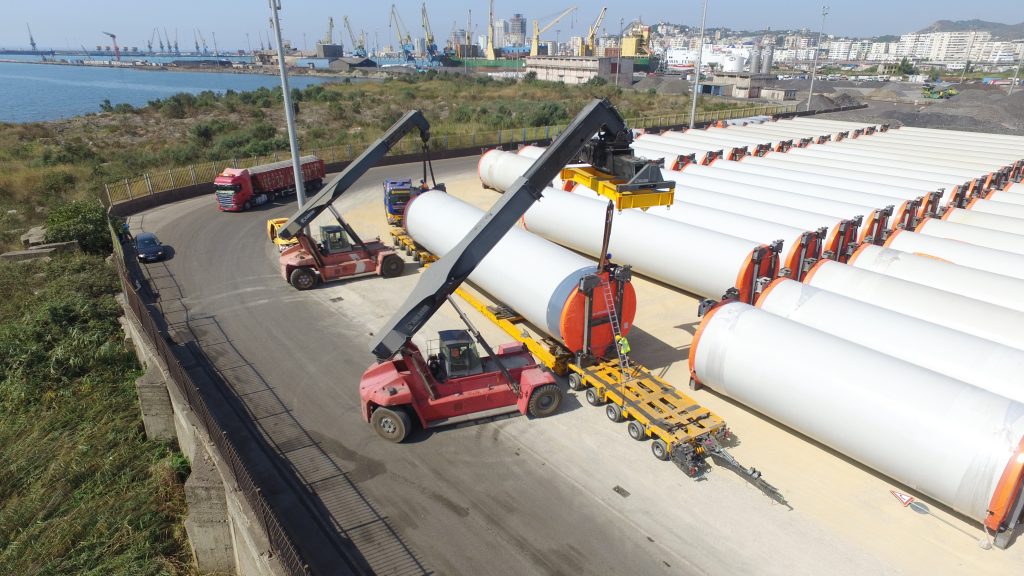 The terminal of EMS APO (EMS Albanian Port Operator) in the port of Durres was the destination for three vessels from China. They transported 27 sets for a windmill project in Kosovo with a total weight of 9300 tons. Each set comprises five tower components. The sets were stored in the intermediate storage area on […] 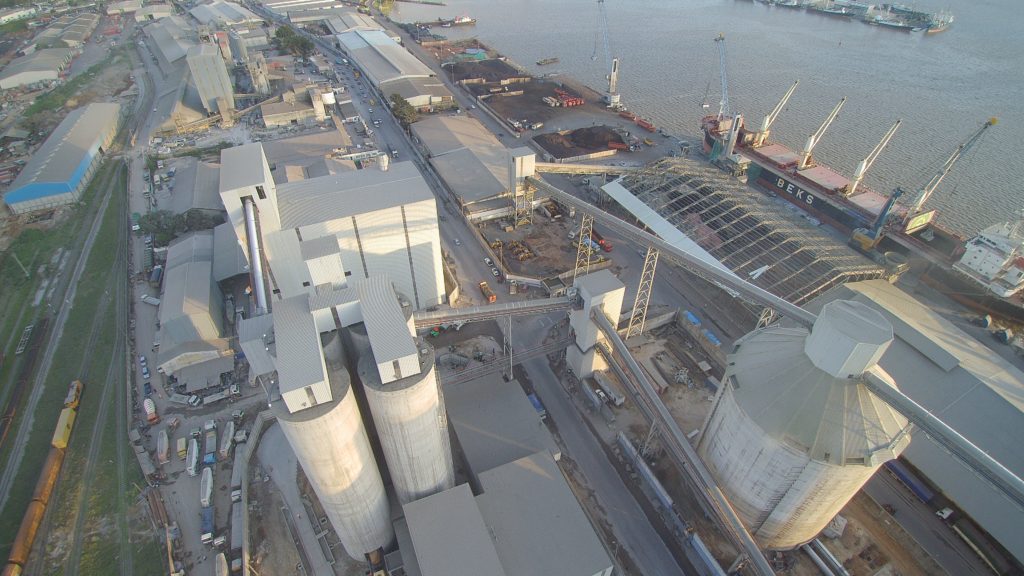 We handled the entire transport of two cement factories to West Africa with 12,000 freight tons and 19,000 freight tons respectively. The components came from Germany, Austria, Slovakia, China and the UAE. Our team organized the the in-time delivery to the different building sites. CONTACT Dominic Sleur EMS Log +49 421 380 459 200

Windmills over the dyke 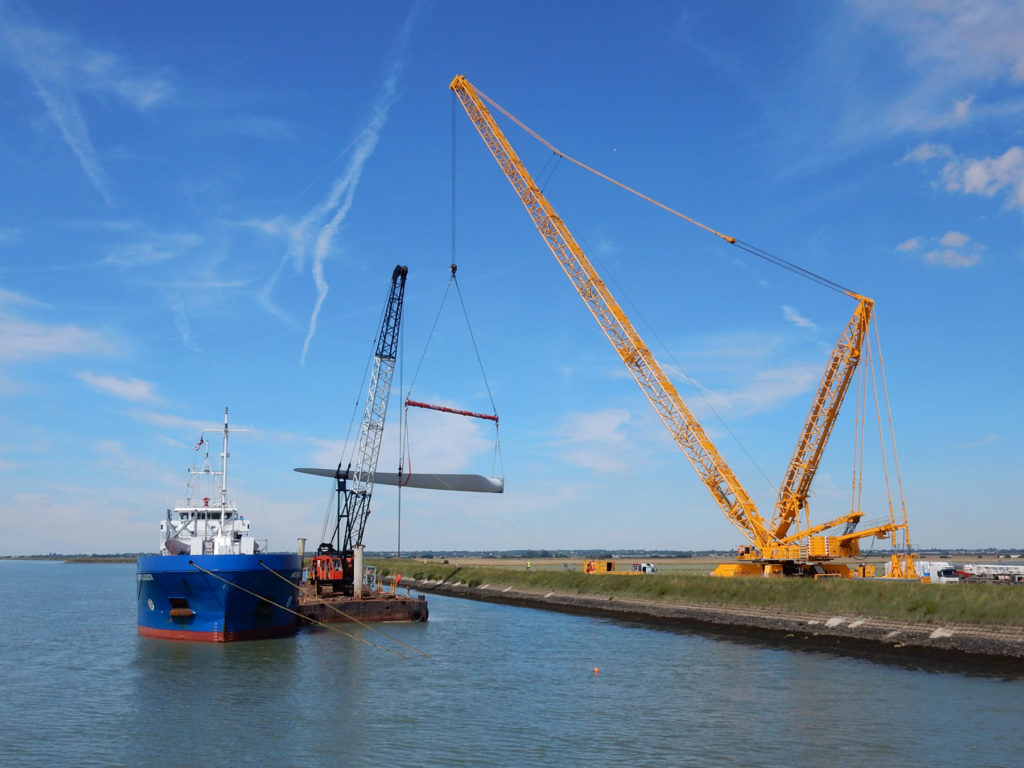 EMS Chartering organized the transport of seven wind turbines from Germany to England. The turbines had to be discharged at a makeshift pier in the tidal river Crouch – a special challenge for the ship’s master. Thanks to the close cooperation with the team of Fehn Ship Management, which provided the vessels, blades, towers segments […] 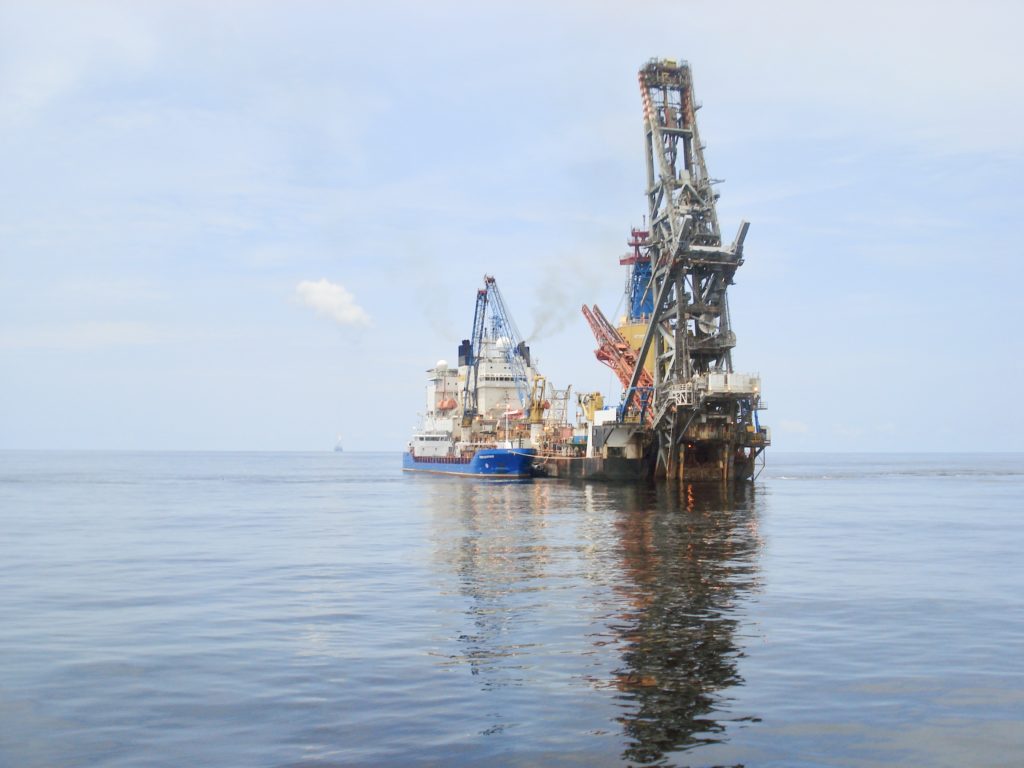 For three months, „Fehn Courage“ acted as floating storage for a pipe-laying vessel off the coast of Angola. The vessel loaded the pipelines in Trieste and transited across the Gulf of Guinea to the oil field. CONTACT Matthias Hesse Fehn Ship Management +49 491 928 155

Drilling platform in the mountains 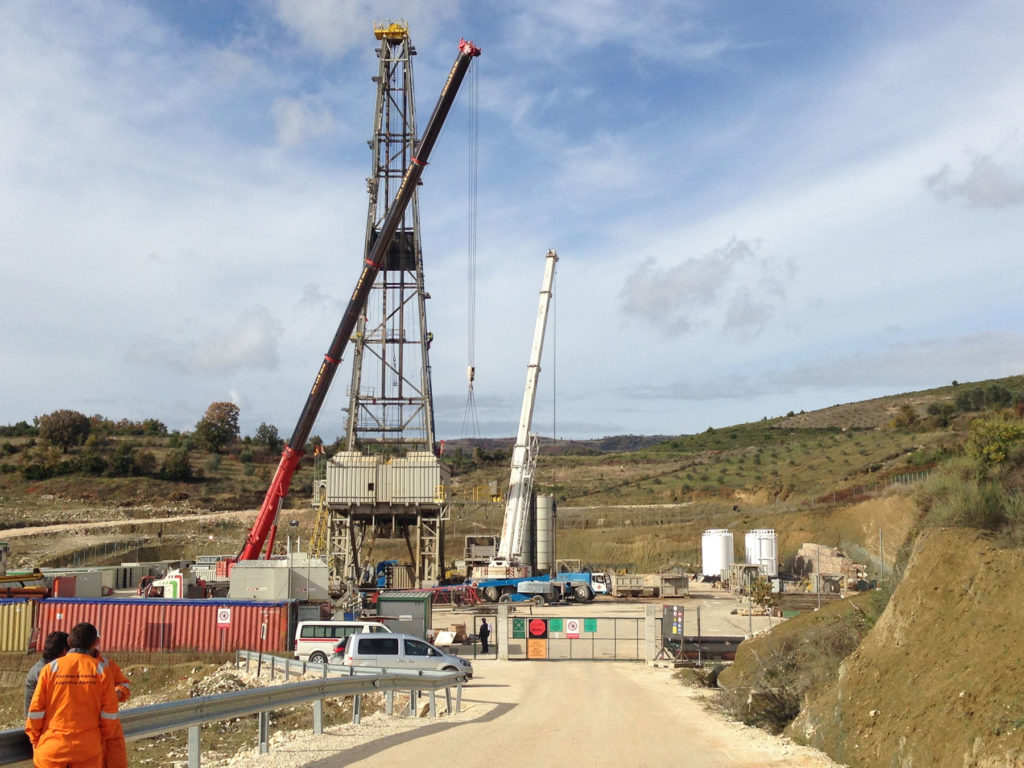 EMS-Fehn-Group organized the transport of an onshore drilling rig from Papenburg/Germany via Durres/Albania to the drilling site including pre- and onward carriage, transshipments, intermediate storage, road survey, permits, customs clearance and office services. 400 different parts with weights up to 40 tons had to be transported on unpaved roads over mountainous terrain. Highly satisfied with […] 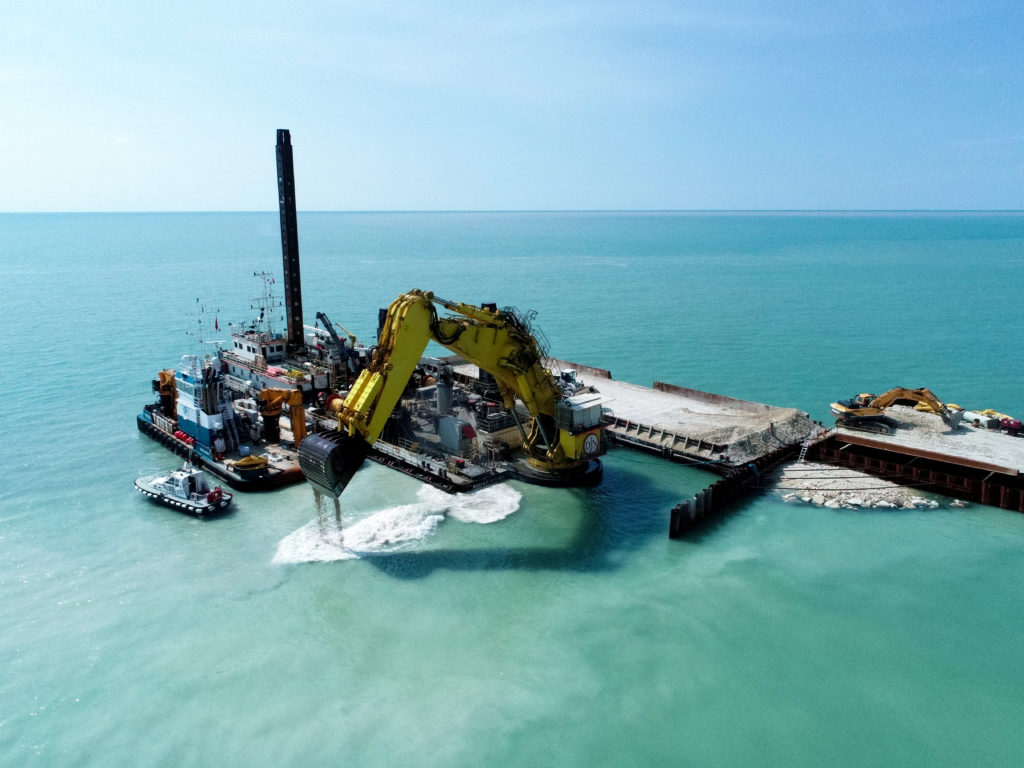 During a five-year-period German Albanian Logistics Agency (GALA) in Durres acted as full service provider for major  contractors of the TAP-project. The Trans Adriatic Pipeline runs 215 km through Albania from the Greece border to the Adriatic Sea and is part of of the Southern Gas Corridor, which transports natural gas from Azerbaijan to Europe. […]

Windmills under the polar circle 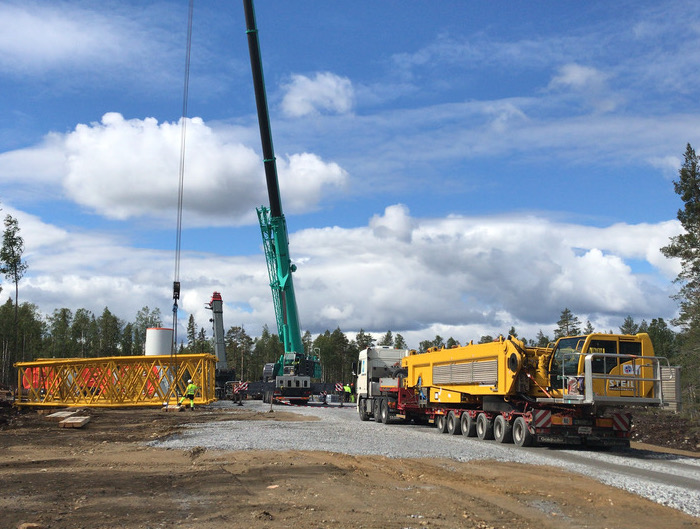 EFG Scandinavia is one of the contractors for the world largest onshore windpark, which is being built in the north of Sweden. The Norwegian experts for crane services together with the heavy haulage experts form Europatrans were responsible for the construction of more than 179 windmills in a demanding environment. CONTACT Tom-Roar Solhaug EFG Scandinavia […]